DieCast Racing is a simulator of die-cast model cars, modelled from the 70's and 80's favorites from our childhood.

Race around many variations of the tracks inside and outside of the family house. The tracks are filled with real-life weaponry that you can use against your opponents; Classic weapons like firecrackers, fireworks, pintacks or even superglue (that instantly stops players since the car have nearly no weight).

The goal of DCR is to create a racing game that is realistic (based on real-world items and properties), but still fun! Race against time or against your friends in multiplayer mode, with AI players in either mode to fill up the starting grid!

DieCast Racing is currently being developed with love and care initially for PC desktop and VR, by a tiny studio (of mostly one) in Amsterdam, The Netherlands, thanks to the fantastic Unreal Engine. Please contact us using the form below if you have any questions and / or ideas / features for the game. Additionally, you can help motivate, ask for a specific feature, weapon, perhaps a custom-modeled car or environment? Support the development of DCR!

The cars in DCR are modeled after 70's and 80's die-cast model cars, custom made for DCR. Currently, there are 2 cars available, the Monteverdi Hai and the DeTomaso Pantera. You could also have a custom made car based on your childhood's favorite or a new scene by supporting the development of DCR! 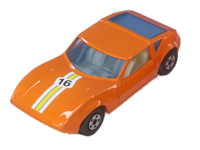 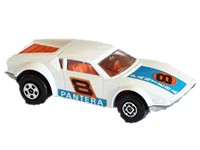 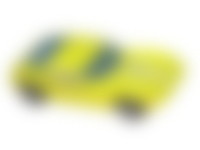 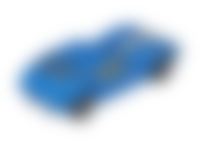 The chevrolet Corvette is an icon from many decades, but the 1970's models are amongst the favorites, the 1974 Stingray model's 330 HP engine was capable of accelerating to 100 Km/h in 6.4 seconds, reaching a top speed of around 230 Km/h.

The tracks in DCR are modeled after the classic 80's 'TCR' (Total Control Racing), which was amongst the first system to allow lane changes controlled by the pilots. This allowed for some great races compared to the older Scalectrix, but it also caused the cars to often fly out of the tracks. Maintenance was also an issue, the copper contacts would wear out much faster than other 'rail' systems. Now, 40 years later, we 'virtually' combined these TCR type tracks (hence the double, triple-contact metallic wires running along the track) with die-cast cars from the 70's, which have total freedom of movement!

In DCR, the wires can also act as a magnet / force field, pulling the cars onto the track, allowing for some truely high speeds!
The tracks can also have differnt widths, starting at just 2 lanes for a challenging and hard drive, with up to 4 lanes for an easier and more fun and "arcade" style

You can also have a custom made track or environment based on your own design by supporting the development of DCR! 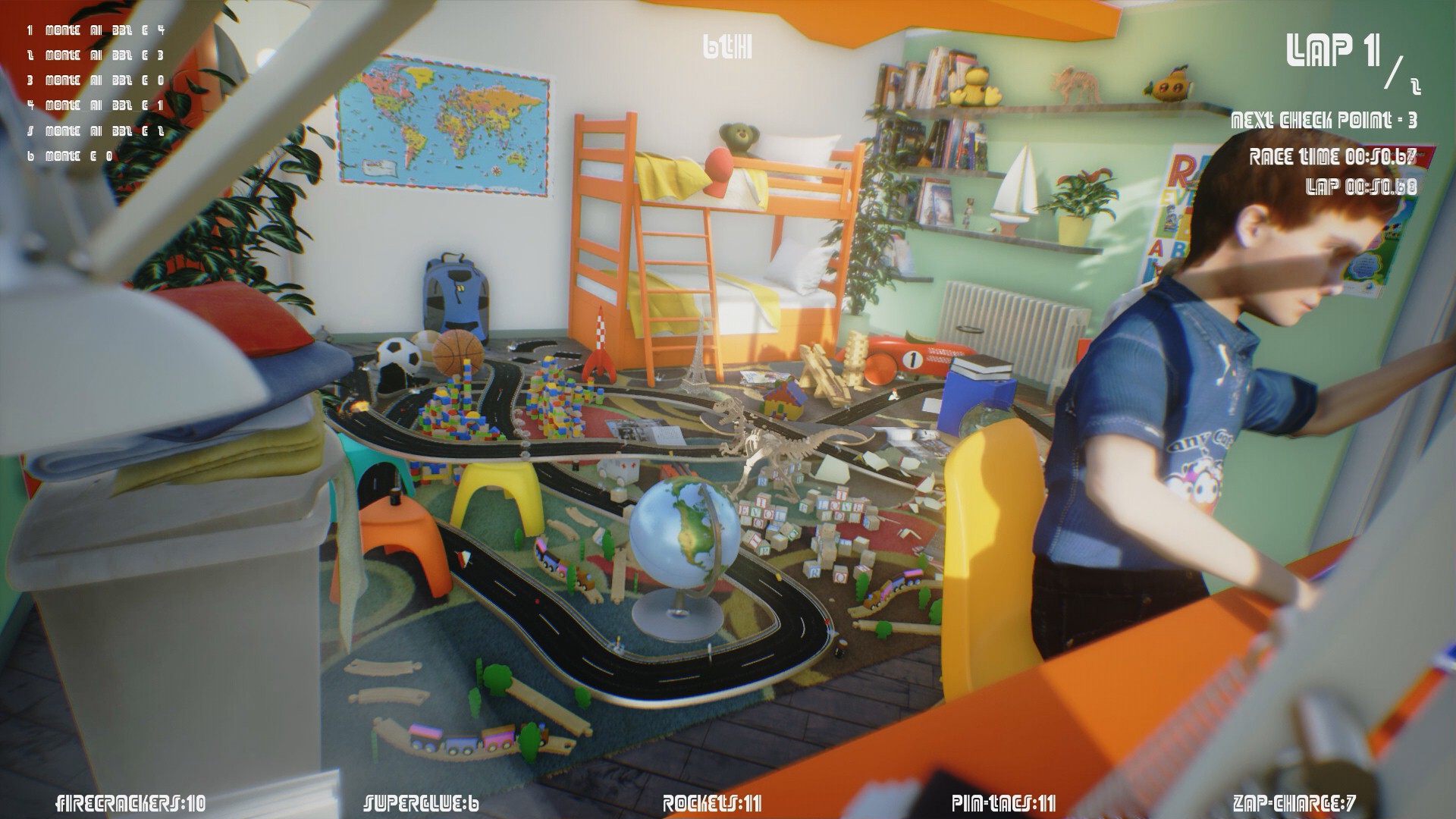 Race around the children's room with multiple tracks. The kids are studying, but sometimes they like to log in and play against you :) 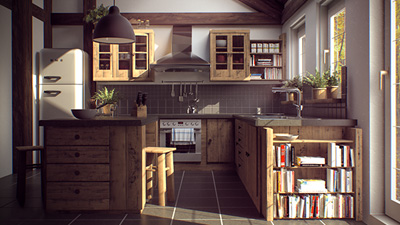 The kitchen is a dangerous place to race, but also fun, as it is filled with things to break and hamper the other pilots! 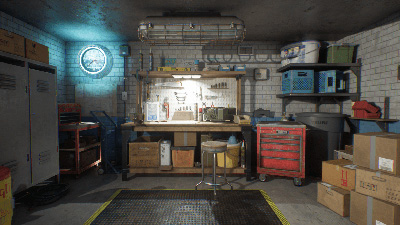 The garage is filled with tools and a car that you can race through! 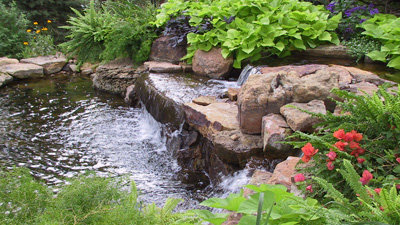 The garden is filled with jumps and is more open than the inside tracks, but you still have to pass all the checkpoints to win! 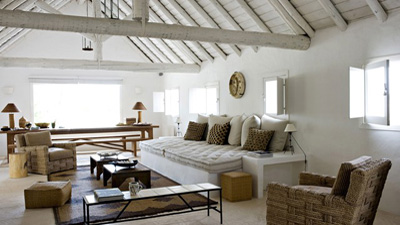 Racing in the living room always annoys the parents, that's fun in itself! 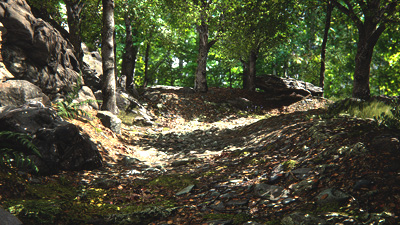 The family house is located nearby a rich and dense forest, race outside in the wild!

The weapons of DCR are modeled after real-life items.
They have the same scale as the toy cars, adding to the realism of the world you are racing in. They are offensive and defensive weapons, some add a boost to your car and some slow down the other players. 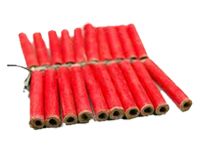 Little firecrackers that can be thrown forward with a long key-press, or thrown backwards with a short press, you have to consider the speed of the car too when throwing them. 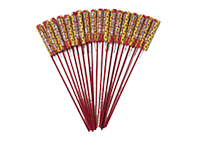 The fireworks are like mini-rockets, propelled forward at high speed, they explode on contact with cars, or bounce around until they explode. 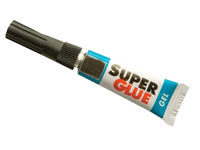 With the superglue pickup, you can instantly stop other players behind you, the glue stays active until a player has glued himself to it. 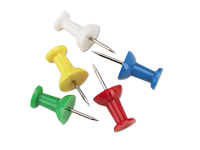 Dumping little push pins behind you is a great way to hinder and slow down the players behind you. 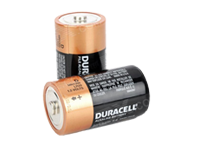 Scattered around the tracks are batteries that give you an electric speed-boost for a few seconds. 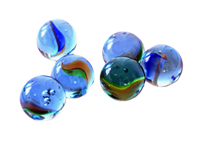 Thought not a weapon, there are many marble 'traps' that can be triggered to annoy the other players.

Help DCR by showing your interest!
Stay informed of the release date: